The birds are waking from their winter slumber... ...and its not just cricketers who have been enjoying the cricket pitch this week. 🏏 We'll kick off with with a winter migrant that has been seemingly absent from the UK forests and fields this winter, until now. On the Cricket Pitch next to the visitor centre up to 50 redwings have been seen, which is a pretty respectable number considering the small numbers the UK has seen this winter. Unfortunately redwings are not big people fans and usually hang around in the middle of the pitch with the local mistle thrush who also enjoy the quiet safe space the pitch offers. Redwings are a little smaller than a black bird and have a brown back, two yellow stripes that go straight past their eye which explains the 'viking' nickname they are often known as. They also have a striking red patch that goes just underneath their wings which makes them so recognisable in flight. 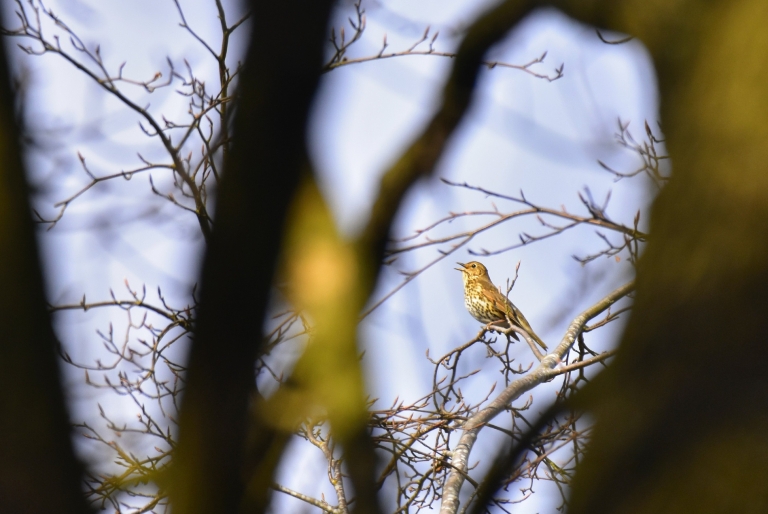 The birds are waking from their winter slumber... 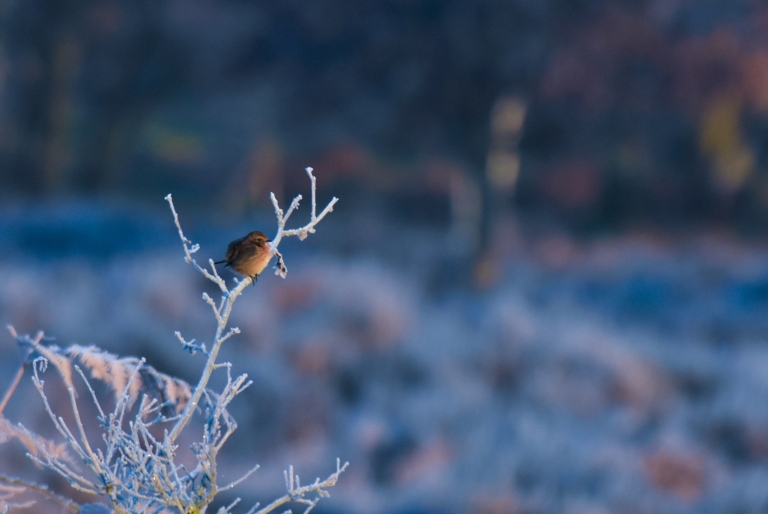 Cool birds and cool temperatures on Sherwood and Budby this week. ❄️ 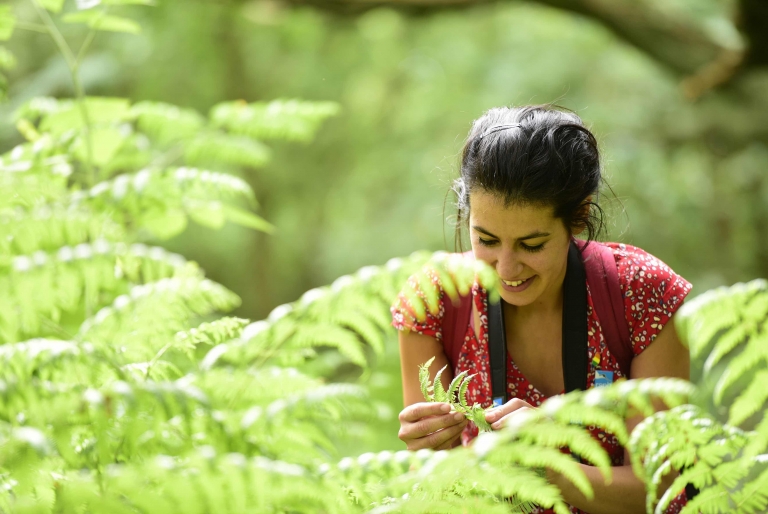 Fancy working in one of the world’s most iconic forests? 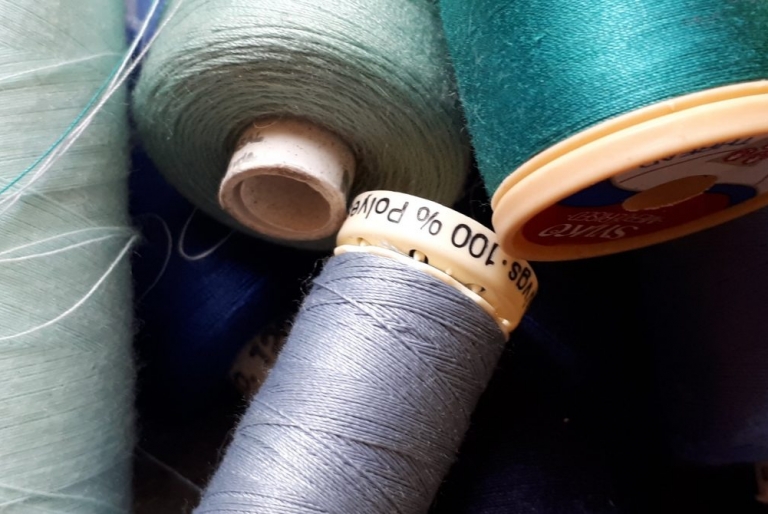 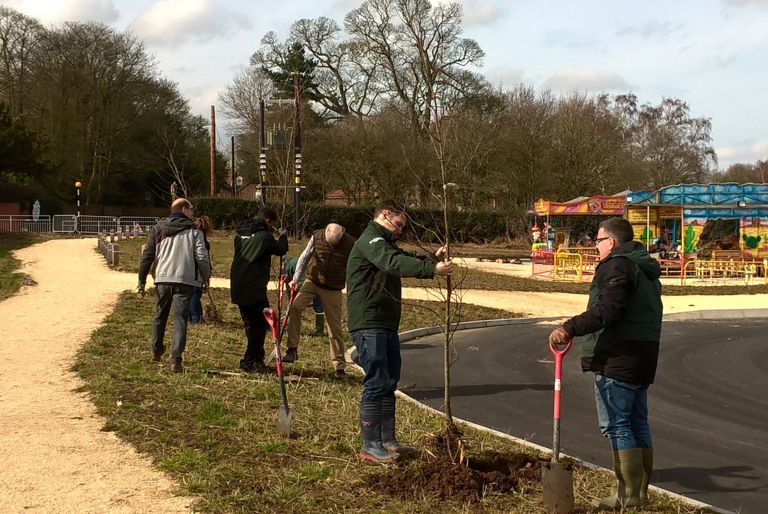 Volunteers make a huge difference to everything we do at Sherwood.