New research has cast further doubt on claims that Robin Hood was a Yorkshireman.

For centuries, stories of Robin, Maid Marian and the band of Merry Men have entertained and delighted people of all ages.

The legendary outlaw is forever linked with Sherwood Forest in Nottinghamshire in the hearts of millions around the world.

Tales of his cunning and courage in thwarting the evil Sheriff of Nottingham, and robbing the rich and giving to the poor, have firmly established him as folk hero and a figurehead for social justice and the battle against tyranny.

Unsurprisingly, many attempts have been made to identify Robin, to understand when he lived and often, most crucially, where.

Claims of Yorkshire origins have circulated for some time, due to a number of references in the ballads of his exploits dating from the Middle Ages, leading some renowned historians to draw the conclusion that the outlaw may have been a ‘tyke’.

The 19th Century writer Sir Walter Scott famously drew on a variety of references to create the character of Robin of Locksley in his great medieval novel Ivanhoe, Loxley being a settlement close to modern-day Sheffield.

However, new research suggests that Robin could not have been a Yorkshireman because he did not typify a number of ingrained Yorkshire traits.

Firstly, there is no record of him taking every opportunity to tell anyone he met that he was from Yorkshire,

There is no reference to Robin describing the area as ‘God’s own country’ or that he ever claimed ownership of a coastal inlet near Whitby.

Thirdly, and perhaps most crucially, his generosity with money (albeit other people’s) has led some students of the legend’s many tales and ballads to say almost conclusively that he could not have hailed from Yorkshire.

“We’ve been keen to get the bottom of this and we’re glad it’s all sorted now,” said a source close to the research.

“We’re turning our attention now as to whether it is true that Friar Tuck opened the first ever mead micro-brewery at Bilsthorpe.” 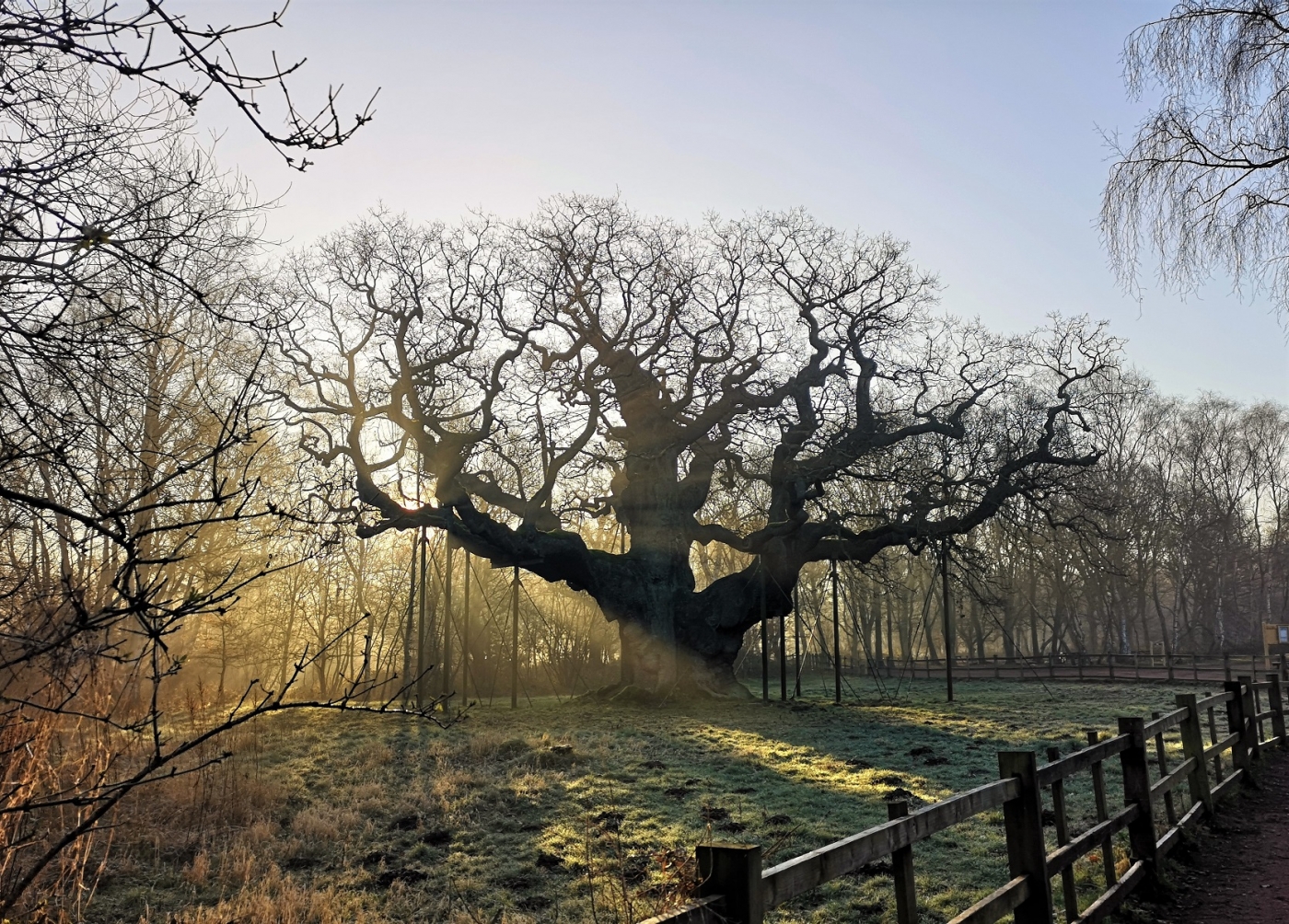 Legend also suggests that Robin sheltered in the majestic Major Oak, in Sherwood Forest, which is firmly not in Yorkshire. Photo by Lucy Hodson.