This is a well-established home to hundreds of native species.

Here you’ll find an abundance of beetles, spiders, bats, badgers, foxes, owls and even lizards – testament to the health of parts of the forest, and a reminder of how important it is that we nurture and replenish this habitat and encourage a thriving wildlife community.

Even if you consider insects alone, there’s an astonishing number of species to be found here, many of which are endangered. These include the intriguing glow worms, which can be spotted from early summer. Only the flightless females and larvae actually glow – book a guided walk in the summer for the best chance to spot them.

Look out for both black-headed and red-headed cardinal beetles on flowers from May to July. Their larvae live under the bark of dead or dying trees, so Sherwood provides an ideal home for them. 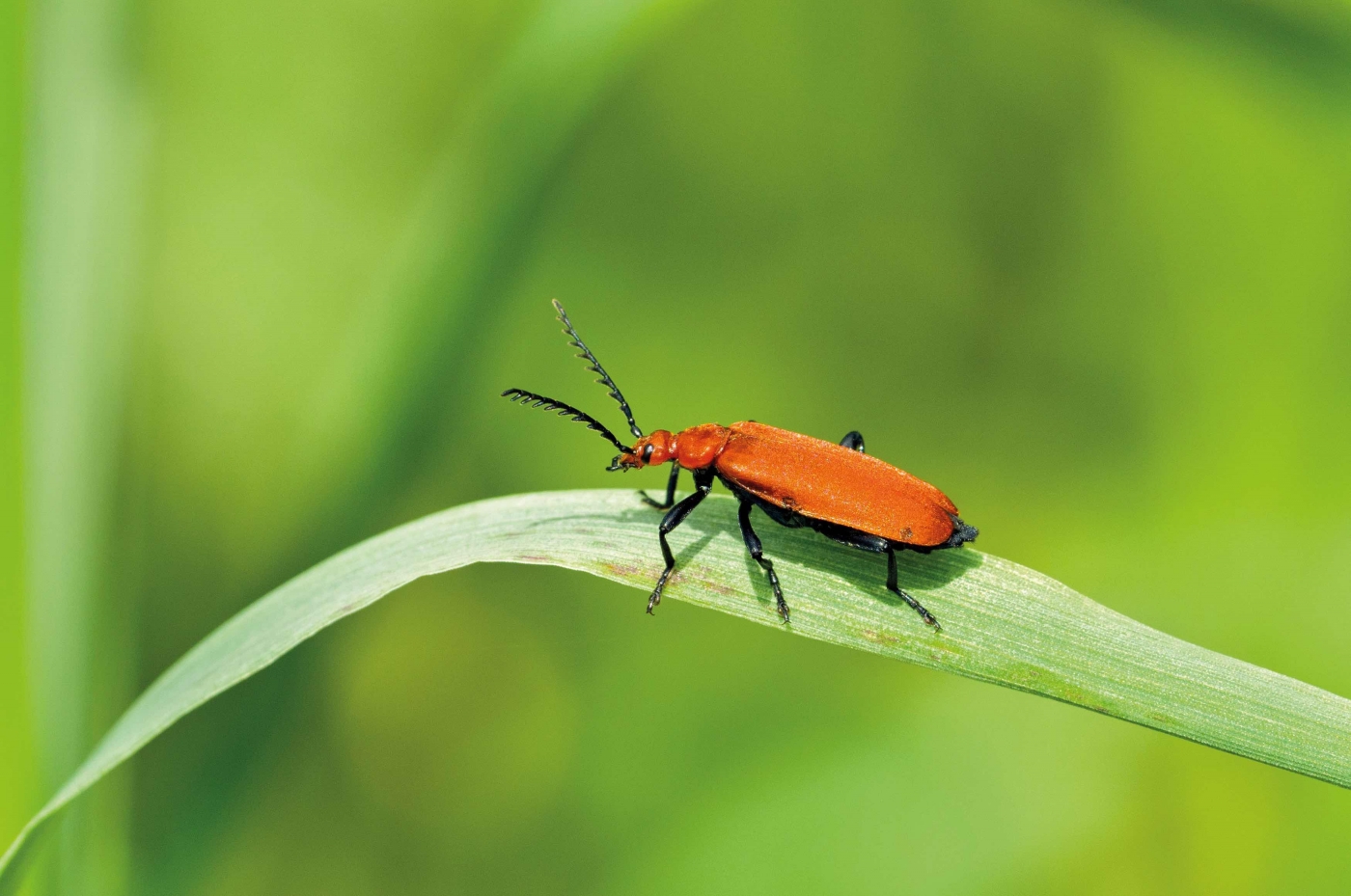 Higher up in oak trees look out for purple hairstreak butterflies flying around the canopy. Harder to spot, but a real treat is the Welsh clearwing moth, which favours gnarly old birch trees. Found in the wood pasture and the heathland across the whole NNR, it’s a privilege to have them here – they occur more often in Wales (naturally!) and in Scotland, but in only two places in England – Cannock Chase and here at Sherwood. The speckled wood butterfly is easy to spot through the summer, enjoying areas of dappled sunlight – its wings look like dappled sunlight on the woodland floor. 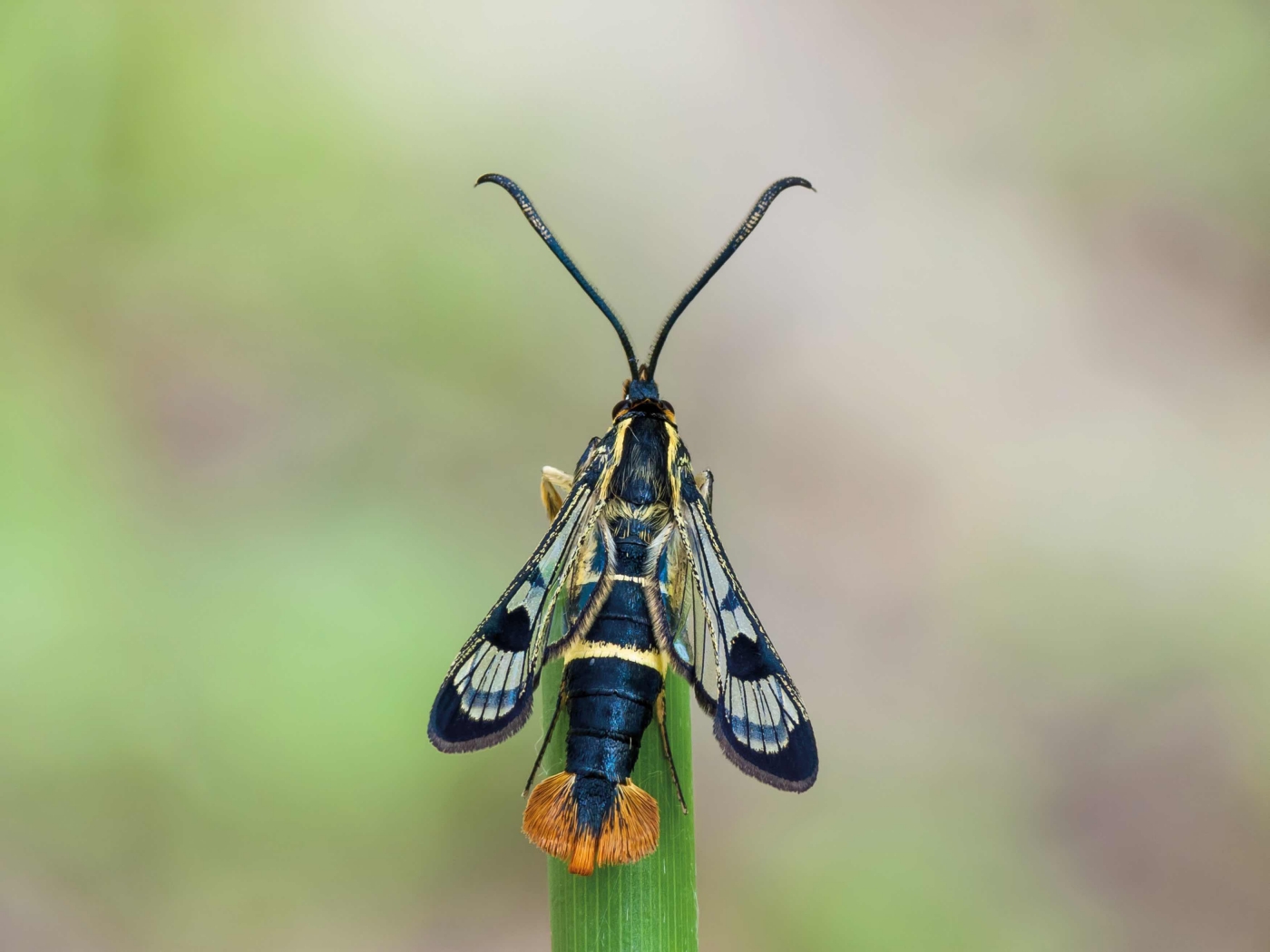 Another Sherwood rarity is the hazel pot beetle, which raises its larvae in pots made from its own dung! The spookily-named ghost spider is also very rare, and only found in a handful of other UK locations besides Sherwood.

Of course, an abundance of insect life as well as plants means fruitful feeding for creatures like hedgehogs, squirrels, owls, bats and birds, all adding to the wealth of wildlife here. You’ll be very lucky if you manage to spot Leislers’ bats, known to favour roosts in old trees here and fly over open areas at night.