In the Thin Places

Celtic folklore has it that scattered around the world are so-called thin places.

These occur where the space between the physical world we can touch and the spirit world that we can’t is at its finest, and where there’s a sense that something kinder and gentler is close by. Romantic places like forest clearings are often cited as thin places, as are dense, mysterious patches of woodland. For me, it’s the patch of grass near the turning circle.

This does not seem like an obvious candidate for a thin place. For a start, it marks the part where the Sherwood Arrow and 15A buses start their tight turn to stop at the the bus stop, and it’s also made from the spoil that was made by digging out the land for the visitors’ centre. Soil in Sherwood Forest might be a rich brown and so bouncingly healthy that posts rot after a couple of years, but here it’s mainly stones and rubble.

And it’s also an odd shape. The bank goes from its widest point, just where it meets the turning circle, tapers a bit and then stretches out at right angles between the centre and the disabled car park, like a long, green ‘L’ drawn by someone who got bored. But what makes this feel like my own thin place is that this patch of ground, largely unloved and unremarked, is like a blank canvas. 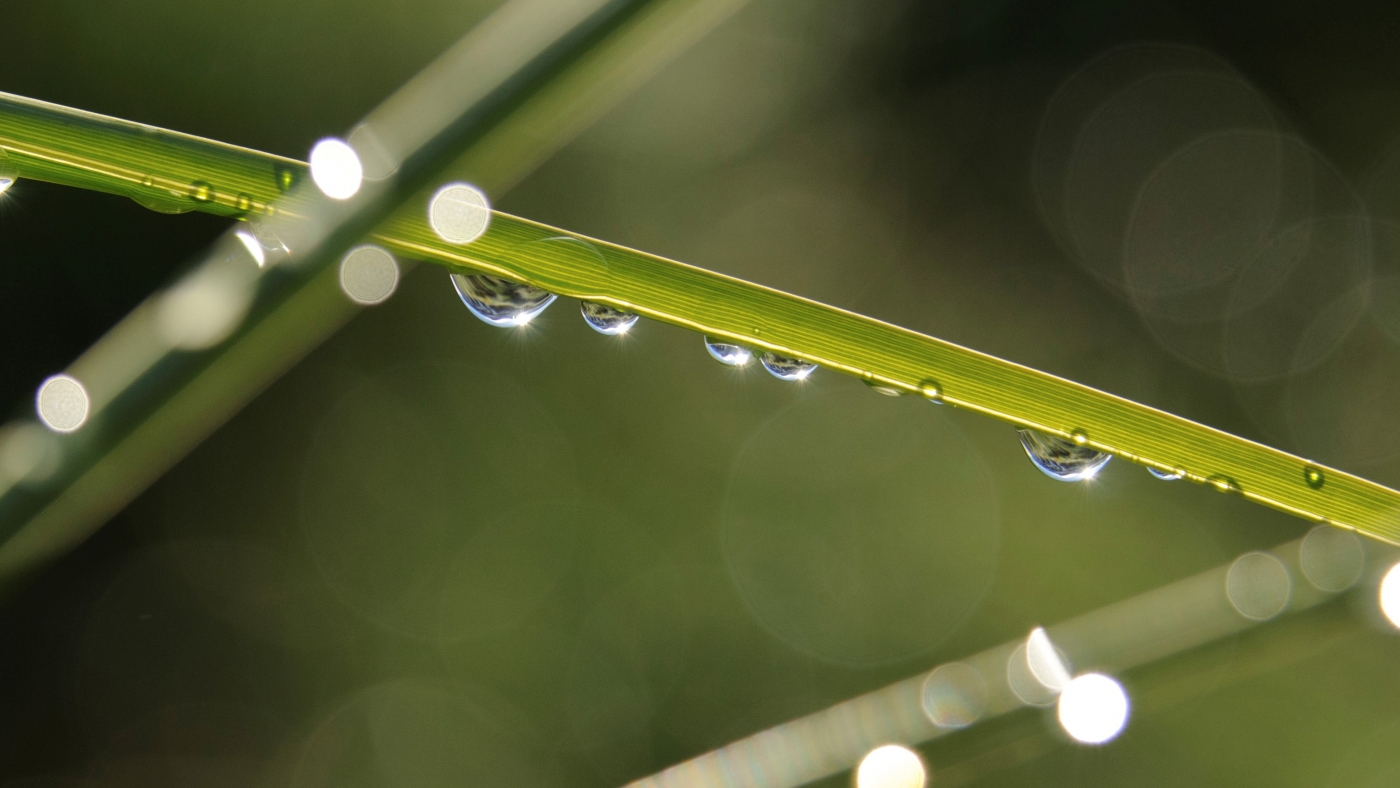 There’s a basic plan for all of the green areas around the centre, including a hedge that will one day run either side of the path to the staff and volunteers’ car park, planting around the amphitheatre and flowers in the beds closest to the centre, but the green L has not yet had much attention. It means that when you put just a couple of plants in there, it looks like you’ve really changed the landscape.

One thing I’ve noticed is that the Forest swallows work. You can spend hours felling younger birch trees so that veteran oaks have less competition and not really feel as though you’ve done much, or spend a day working on the fence so that cows keep to their area when they come and graze later in the year and feel like you’ve done not very much at all. The patch of grass is different.

A few weeks ago, a clump of broom appeared in the outdoor store, which volunteers have renamed ‘Bernard,’ so that was dug into the apex of the grass, nearest the edge of the turning circle. Some twigs of dog rose came from another plant and have now been pushed into the ground as they are in the hope that spring might inspire them to start growing and there are a scattering of other plants, also waiting for the spring sun.

The names of these read like a wholly fictional list of characters who were considered for Harry Potter but rejected as being too implausible. There is some Field Scabious, maybe a scattering of Birdsfoot Trefoil and some Burnet Saxifrage, which sounds like a long-forgotten English composer. There are also some more conventional names, such as St. John’s Wort, Common Knapweed and wild carrot.

Planting these, and even saying the names, was fun, but it’s also helping to make a small difference to a forgotten but important part of the forest. For people who enter from the side nearest Edwinstowe, lock their bike in the racks or park in the bit for people who have limited mobility, it should soon be a green and verdant way of showing how the centre is slowly fitting into its surroundings.

And for the volunteers, or at least this one, it’s a reminder that small gestures which may go unseen can later bring a different kind of reward. A seed planted in winter, or a twig pushed into a bank, or a rehomed clump of broom could one day end up as a paradise for wildlife and a teeming home for thousands of creatures. Only time will tell.