From Maid Marian to the first president of the UK’s largest conservation organisation, and from ground-breaking scientists to record-breaking Olympians, inspirational women of Sherwood Forest will be celebrated as part of a weekend of events to mark International Women’s Day.

RSPB Sherwood Forest and Budby South Forest will be the venue on the weekend of 12th and 13th March for a range of events and activities highlighting achievements and lives from the Middle Ages to the present day, supported by the Miner2Major Landscape Partnership Scheme, which is funded by the National Lottery Heritage Fund.

A historical trail, devised by the Sherwood Forest Trust, will guide visitors through the Forest, learning more about just some of Nottinghamshire’s influential women as they go and using clues to identify them, with a prize up for grabs.

An RSPB exhibition will highlight the achievements of women who have helped to shape the Sherwood landscape or to put the area on the map through their work and influence, including the charity’s own founders, like its first president the 6th Duchess of Portland (below, left). 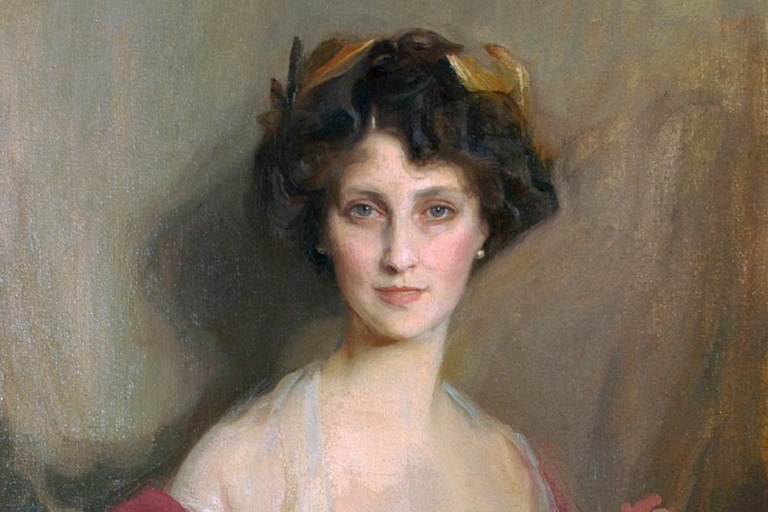 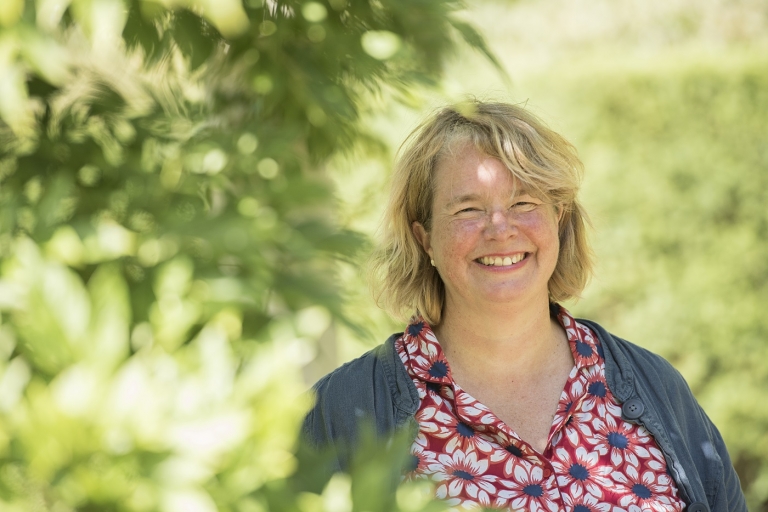 There will also be appearances and talks from the charity’s current Chief Executive Beccy Speight (above, right) and Emma Marsh, Director of RSPB England.

A range of guided walks will be available over the weekend with a focus on conservation, wellbeing and, of course, a walk with the inimitable Maid Marian, led by Marian herself from the fabulous Sherwood Outlaws performing arts group. These can be booked via our website www.visitsherwood.co.uk

Music, dance and performance will take place throughout the weekend, including Medieval re-enactment from The Lord Thomas Stanley Retinue, painting a picture of life in the 15th Century.

Fun crafts and games and traders’ stalls will also be at the Sherwood Forest Visitor Centre across both days.

Jess Dumoulin, Visitor Experience Manager, said: “This weekend will be a celebration of the hugely important role of women in the conservation and the social history of Sherwood Forest and North Nottinghamshire.

“In many ways, the portrayal and characteristics of Maid Marian throughout the legend of Robin Hood demonstrates how long this area has been associated with strong female figures.

“In addition, the RSPB is a charity founded by women in the early 20th Century and which is now the UK’s largest conservation organisation. Its first president was the Duchess of Portland, whose seat was at nearby Welbeck Abbey.

“Connections like these make Sherwood Forest absolutely the right place to focus on the achievements of so many great women and to inspire current and future generations to follow their lead and create their own lasting legacy.”